Say Hello To The Energy Revolution

Purchasing From Award Winning Suppliers And Installing Quality Components Only 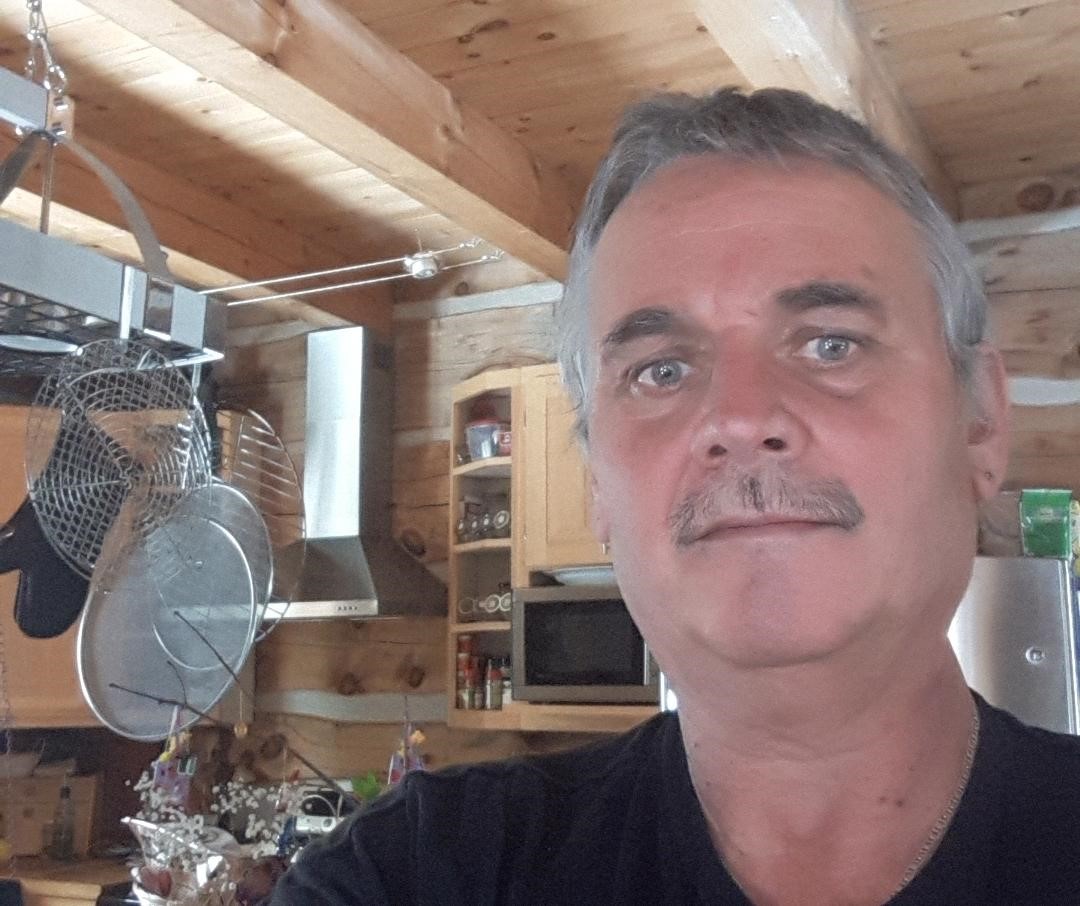 I was born and raised in small town in Germany.

At age 15 I started my apprenticeship as an Electrician. 4 years later I graduated as a journeyman.

Emigrated to Canada in 1988 and became a licences journeyman in early 1989and worked in the trade until 1991.

I then graduated to supervising a chemical facility producing synthetical oils until 2003. For the following years I did project management and R&D projects for a extrusion blow molding company.

In 2007 I started a general repair company.

As of early 2009 RES was founded to design and install Grid Tied and Off Grid systems.

I founded Renewable Energy Solutions, RES, early in 2009. Until 2012 I was operating my business near Mount Forest in south western Ontario. The main focus was on design and sales of turnkey Feed In Tariff installations. In 2012 / 2013 I transitioned my business to the Algoma region in Ontario. Here I have been concentrating on  the addition of Off The Grid projects. Utilizing my expertise I custom design Off Grid projects to the specific needs of the project.

See what our customers are saying

In the spring of 2010, True North Car Wash and Storage contacted Renewable Energy Solutions about a 10 kW solar project. Helmut was very helpful and informative on this subject. After approval from Wellington North Hydro and Ontario Hydro we proceeded with the project. Helmut and his staff completed the project in a very efficient and timely manner while honoring their quote to the dollar. I would highly recommend Renewable Energy Solutions to anyone considering a renewable energy project.

When I was presented with the business plan to install solar panels on my barn roofs I thought it was too good to be true. At that time very few systems had been completed in Ontario. The only problem was that I knew very little about solar energy which made me a little nervous. I then contacted Helmut Boettcher of Renewable Energy Solutions. I have known Helmut for almost 20 years and knew he would research my project thoroughly and give me a honest opinion.
I now have two 10kw systems and am very pleased with his results.

In the fall of 2013, Helmut approached me about a 10 KW roof mounted solar system. I've always heard they are expensive so I was apprehensive in the beginning. He showed me the financial benefits and educated me about solar. Once I decided to go ahead, Helmut checked for connect-ability in the Thessalon area and presented me with a very accurate quote. We signed the papers and he explained when the payments were due. The whole job was managed by Helmut from permits to the final working product. All I had to do was pay the payments on time throughout the project. There were absolutely no problems that I am aware of. Now I have a beautiful, professional solar system that will pay my property taxes for the next 20 years. If you've got the money, solar energy production is a no-brainer and Helmut will get it done on time.